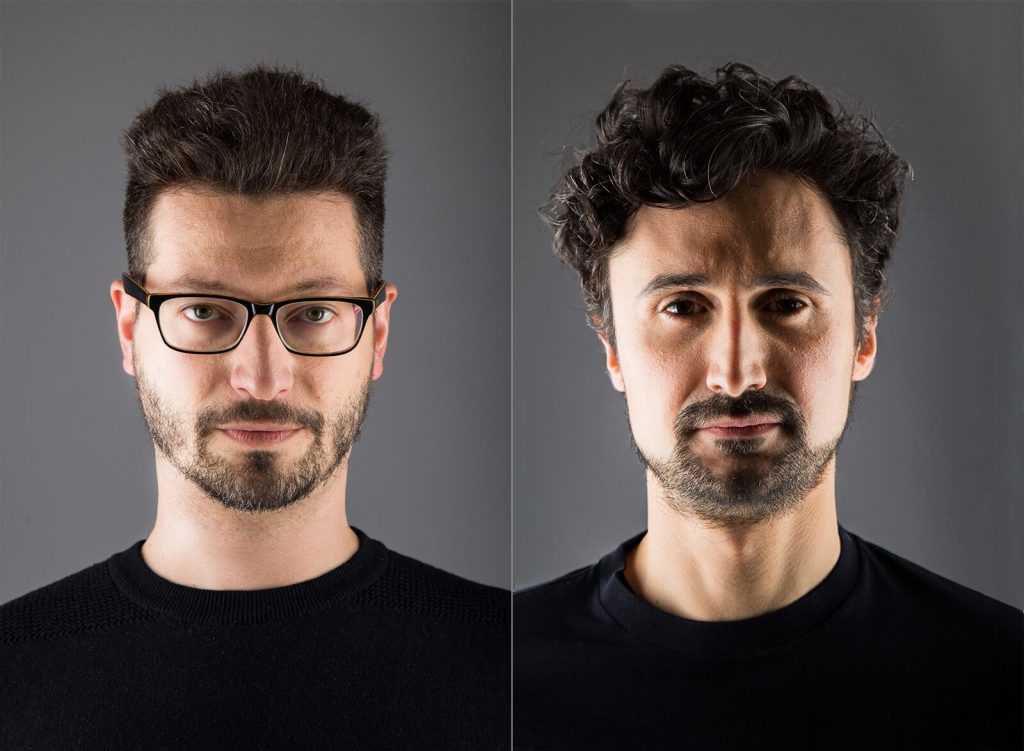 Armonite have been awarded an Honourable Mention both in the Instrumental and Performance categories at the International Songwriting Competition from a top level jury including Tom Waits, Lorde, Bastille, Billy Cobham, Ziggy Marley, Don Omar, and Keane.

With over 16,000 entries from 140 countries, this is a remarkable achievement of which the duo are extremely proud of.  Check out the ISC Winners page at https://songwritingcompetition.com/winners

The new album ‘And the Stars above’ from Armonite will be released on May 25 through Cleopatra Records.

Composer Paolo Fosso and violinist Jacopo Bigi are classical-trained but “classical” is not how they would describe their genre.

Through their teenage years they joined a few local bands playing a variety of genres and artists from the Beatles to Dream Theater. At the end of the ’90s while still in college they played in a band called Armonite.

They released an album in 1999 performed a few dates live and then split up. In 2015 they formed a new band while borrowing the name of their old one. When they had enough tracks to make an album they hired Porcupine Tree’s bassist Colin Edwin and Dutch drummer Jasper Barendregt for the recording which took place remotely.

The first producer of Muse, Paul Reeve accepted the offer to produce the entire work with mastering at Abbey Road Studios in London.

Their album ‘The Sun is New each Day’ was released in June 2015. On September 21 Armonite performed at Expo 2015 Milano for The Water Rooms Official Launch organized by UNESCO.

After their performance in Bettmeralp, Switzerland at an elevation of 2000 meters (6 500 ft) the band toured UK in mid-July 2016.

Armonite has published the videos of a few soundtrack renditions from the most popular video games and movies: Game of Thrones, Pirates of the Caribbean, Harry Potter, The Exorcist , Suspiria, Skyrim , Final Fantasy, Halo, Metal Gear Solid, The Witcher and many many others.

Armonite are now releasing their new album “And the Stars Above” on Cleopatra Records. Armonite’s instrumental music is perfectly in line with the spirit of the label, especially now that Cleopatra expanded in the movie industry.

The album was recorded by Federico Provini at PFL studios in Pavia, Italy and Engineered, mixed and mastered by Paolo Brandi and Stefano Bon.