GLOWW is a new name in music environment. It is a certain atmosphere and various aspects of perception of the whole world. Sometimes naïve and sometimes frightening but definitely filled with depth and sincerity. These are the moments of life captured in musical stories.

Each song is a particular experience into which the artist invites you.

GLOWW creates his music by himself manifesting it through the sensual, like height, depth, bond, feelings and emotions that do exist in everyone of us.

The artist prefers to remain unrecognized and does not reveal the details of his personality so far, in purpose for his audience to have opportunity to focus on his music solely.

“My League”, a debut single of the artist named GLOWW is going to be released on his solo album “Metamorphoses”.

The compositions of the new album, which is currently being worked on, are distinguished by their unique style and deep relevant sound.

GLOWW also produces his own music thus bringing a special atmosphere and unusual beauty to his tracks and experimenting with the vocal and sound nuances.

The author tells a story of contradictory feelings and sensual ambitions, having a dialog with himself and the one to whom the track is dedicated. You are sure to perceive something both profound and personal while listening to the track, a reflection of own thoughts and mental states. 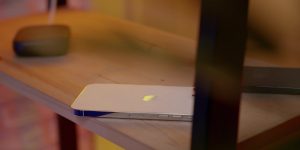 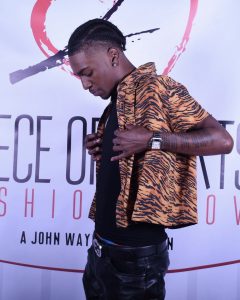 ‘Ke$hun a.k.a. 32 Baby’ is Making strides in the music industry with the release of ‘Hundred Rounds’

‘Ke$hun a.k.a. 32 Baby’ is Making strides in the music industry with the release of ‘Hundred Rounds’ 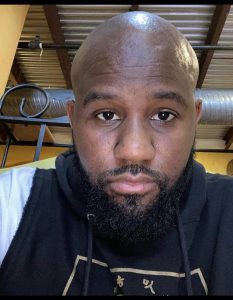 “I’ve held a lot back regarding my career and life in general” says ‘J.Hart’ as he drops ‘Buddy Love’ and ‘Tantrum 2’