DJ and artist Jason Fernandes began DJing at the age of 14, started using music software while still a teenager, which led him on to producing his own music, which he first released aged 23.

London-based Jason Fernandes’ music has been released on Carl Cox’s Intec label and Adam Beyer’s Drumcode label and he had a track featured on BBC Radio 1’s Essential mix recorded live from Space in Ibiza with Carl Cox.

In line with many good DJs and producers, Jason’s inspiration comes from many different artists and styles. He has built a substantial following amongst the techno community.

On creating his own music, Jason uses the thoughts and emotions he is experiencing at the time, for example: “Riding The Storm in particular reflects on the storm of life with its ups and downs, which we are all trying to ride.”

After releasing music on Carl Cox’s Intec label, Carl heard and subsequently signed all 7, which lead to two EPs in 2015.

Jason has played DJ sets in Holland, Poland, Malta, France, Norway and the UK, including various headline slots and alongside leading, established techno acts. In 2015, Jason showcased a set of his own music in Holland and he has put on a successful event of his own in London.

Jason Fernandes has collaborated with British pioneering electronic duo The Advent made up of Cisco Ferreira and Colin McBean, who formed in 1993. Jason appreciates how working in the studio with these artists has opened doors and allowed him to learn new ways to approach the creative process. Jason says: “Taking on board their masses of experience and combining it with fresh ideas that you have as a relatively new artist. It is a truly humbling experience.”

The latest self-produced E.P from Jason Fernandes is entitled Riding the Storm and is out on 9 May 2016 on his own label Subfigure.

Hear the EP on Soundcloud: 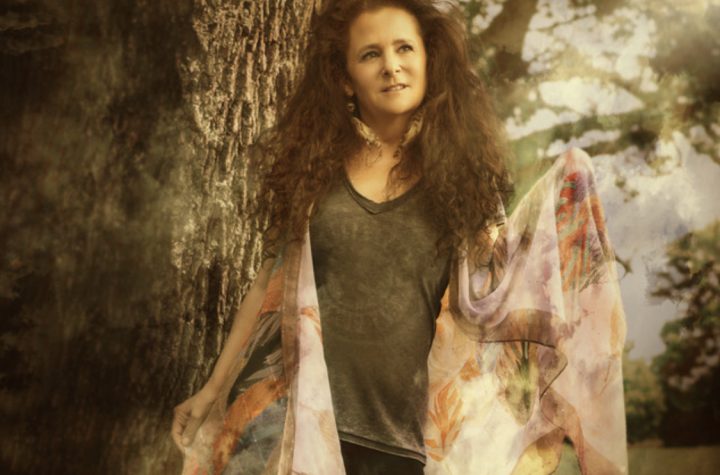 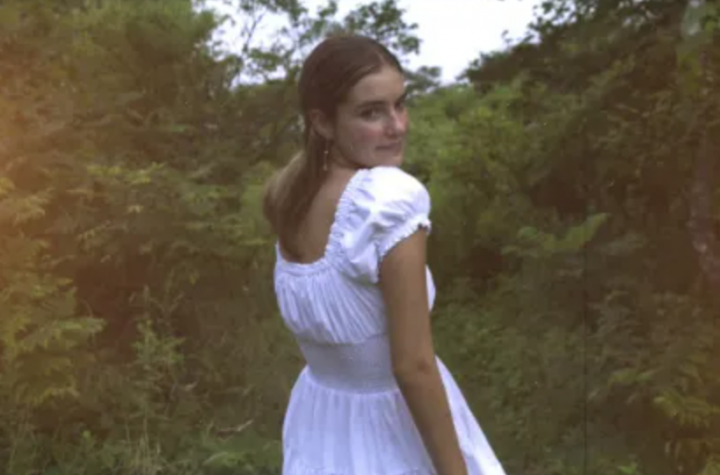