Grammy-nominated singer, songwriter, arranger, producer, and actor Janelle Monáe left her mark on 2010s R&B with an energized retro-futuristic sound wrapped in theatrical science fiction concepts. Growing up, Janelle Monáe Robinson felt constrained by the limited resources offered in her greater Kansas City, Kansas environment. When she finished high school, she moved to New York to attend the American Musical and Dramatic Academy with the intention of pursuing musical theater, but in 2004, after performing in a couple off-Broadway shows and encountering a lack of desirable roles, she opted to try her luck in Atlanta. She soon joined a band and toured the local college circuit, where she eventually got in touch with her future partners in Wondaland Arts Society — a collective and label that looked to promote experimental arts — as well as OutKast’s Big Boi. The rapper was so impressed by Robinson that he included two of her performances on his 2005 compilation Got Purp?, Vol. 2. Robinson also appeared on OutKast’s 2006 soundtrack, Idlewild, and appeared in the video for “Morris Brown.”

Robinson made her proper solo debut in August 2007 with an EP entitled The Chase, the first of four planned “Metropolis suites” based in the year 2719 with a character named Cindi Mayweather as the protagonist. Its mix of cabaret, soul, hip-hop, and new wave was well received and found a fan in Sean “Diddy” Combs. Rumors about a signing were finally confirmed in March 2008, when Combs announced Robinson as the newest member of his Bad Boy roster. Robinson promised that the move wouldn’t compromise any of her artistic integrity or creativity, and a re-release of The Chase, featuring bonus content, followed shortly thereafter. The second and third suites of Metropolis were issued together as components of The ArchAndroid. Released in May 2010, the album debuted at number 17 on the Billboard 200 and resulted in the first of several Grammy nominations for Robinson, including Best Contemporary R&B Album and Best Urban/Alternative Performance, the latter for lead single “Tightrope.”

After Fun.’s number one pop hit “We Are Young,” featuring Robinson, was nominated for multiple Grammy Awards, Robinson returned in September 2013 with The Electric Lady. Billed as Metropolis suites four and five, it was even more expansive than the preceding full-length — Prince, Erykah Badu, Esperanza Spalding, Solange, and Miguel were among the guests — and entered the Billboard 200 at number five. Robinson then moved the Wondaland label to Epic and launched the partnership with Wondaland Presents: The Eephus, a various-artists EP featuring her “Yoga” and, more significantly, Jidenna’s platinum single “Classic Man.” On tour in support of the EP, Robinson and her band performed the anti-police brutality song “Hell You Talmbout,” not included on The Eephus but released separately as an instrumental. Occupied with acting roles in two of the biggest films of 2016, the award-winning Moonlight and Hidden Figures, Robinson recorded intermittently, including but not limited to a part in the multi-artist charity recording “This Is for the Girls,” songs for the Hidden Figures soundtrack, and a contribution to Jidenna’s The Chief. She also collaborated with Grimes and recorded “Hum Along and Dance (Gotta Get Down)” for the Netflix series The Get Down. In February 2018, she announced the impending arrival of her third album, Dirty Computer, with a teaser video and the release of two singles, “Django Jane” and “Make Me Feel,” the latter of which was later revealed to include contributions from the late Prince. ~ Andy Kellman & Marisa Brown

‘Celiane the Voice’ is buzzing with futuristic music and knowledge as she launches Film and TV productions, Stage Productions, Comic books and Self- Transformation ventures. 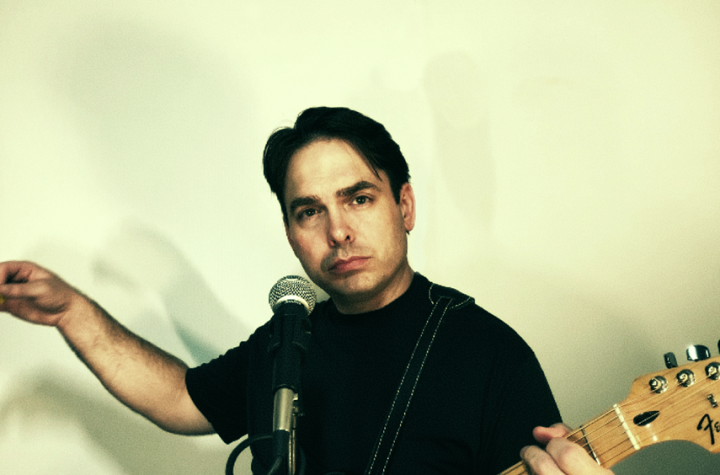 Buzzing on our epic Pop Rock Stereo now: ‘By Small Ruin’ – ‘Like Heaven’ 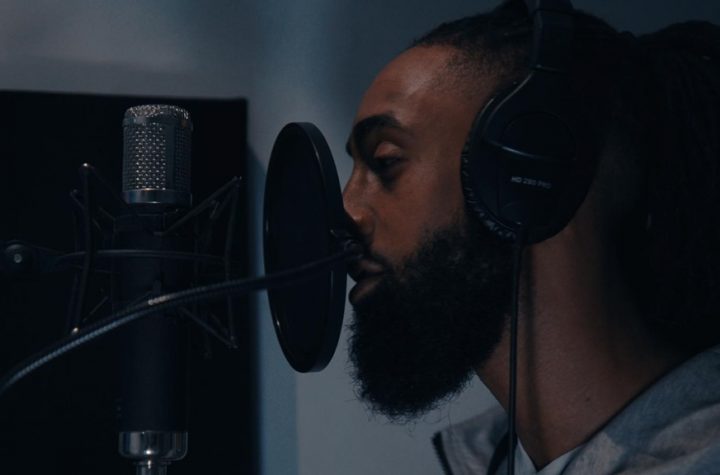 BUZZING ON OUR RAP INTERVIEW STEREO: Croydon’s ‘Lvincix’ tells us more how ‘Karma Feels’ in an Interview about new material

What’s Buzzing on our Stereo ?

‘Celiane the Voice’ is buzzing with futuristic music and knowledge as she launches Film and TV productions, Stage Productions, Comic books and Self- Transformation ventures.

Buzzing on our epic Pop Rock Stereo now: ‘By Small Ruin’ – ‘Like Heaven’

BUZZING ON OUR RAP INTERVIEW STEREO: Croydon’s ‘Lvincix’ tells us more how ‘Karma Feels’ in an Interview about new material 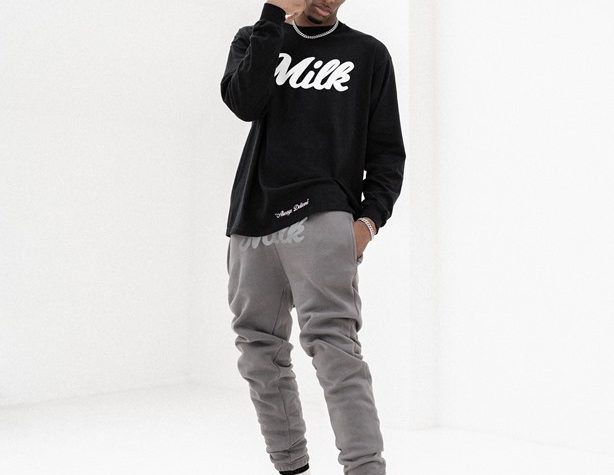 ‘Remi Lambo’ is buzzing on our Rap Stereo Now with the hot and steamy affair of ‘Mr. Grey’