“Michael Ciolino” is the new musical release that everyone is talking about. It’s a collection of rapid-fire, powerful hits that offer a complex, and fascinating view inside the mind of one of the greatest artists of the 21st century. Geomike122 is one of those artists who can easily steal the show through their natural creativity, and genuine manner. Reminiscent of other musical greats who revolutionized the music scene as we know it today, such as David Bowie, Geomike122 has a unique approach to music that will delight even the most skeptical of listeners.

His style is a fascinating blend of dance beats and elements (since the artist is a deep lover of dance and pop, and credits Madonna as one of his biggest influences), and pop influences. It’s a unique, and highly entertaining type of music, the sort that you can just put on at a party, and be sure that everyone will be up and dancing by the middle of the first song.

“Michael Ciolino” has something deeply exciting to it, and each song manages to paint yet another side of the same picture. According to the artist, the album is born out of a deep emotional hurt, but that’s not to say it’s a depressing type of music. On the contrary, “Michael Ciolino” inspires its listeners to go on, and succeed, even when life throws them the occasional curveball. It’s definitely one of those grand, fascinating albums that will live on in the memory of the music scene for a very long time.

With hit singles such as “Tiempo” and “Ciao Ciao”, Geomike122 creates a whimsical (which, funnily enough, is the name of another song off the album) atmosphere that is certain to have you coming back for more. The music is exciting, current, and deeply infectious through its tempo, and insanely catchy rhythm.

With “Michael Ciolino”, Geomike122 has left his mark on the music scene as we know it today, and has managed to announce to the whole world that he has arrived – which is why we seriously encourage you to check out “Michael Ciolino” on streaming platforms today. 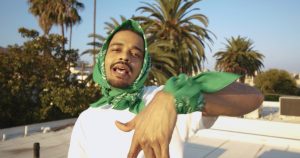 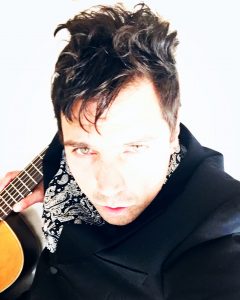 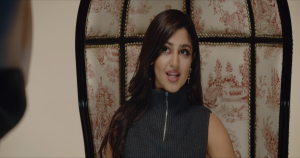 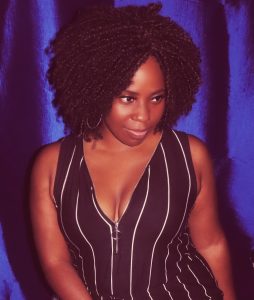