Congress recently passed the Music Modernization Act, which is a rare bill in modern American politics: everyone seems to like it! The MMA, as it’s called, was celebrated by musicians, streaming services, record labels, and consumer groups alike. It simplifies how streaming services pay songwriters, changes how the law deals with music recorded before 1972, and helps producers collect more royalties.

I’m naturally distrustful of something everyone agrees is a good thing, so I called on Meredith Rose from Public Knowledge to explain the MMA — and the insanely tricky problem of music licensing and streaming — to me. It’s a complicated conversation, but stick with it: Meredith knows her shit, and you’ll gain an appreciation for just how hard it is to start a streaming service.

Nilay Patel: We’ve talked a lot on the Vergecast about just how difficult it is to start a competitor to Spotify, because of the enormous thicket of copyright trivia you have to know, and then everyone’s mad at you. And then Neil Young sues you ‘cause you didn’t send a letter in the mail. You think that’s going to be reduced by this?

Meredith Rose: I think it is.

Prior to the Music Modernization Act getting passed, you had really two options if you wanted to start a music service. You could do what I understand Amazon did, which is go and clear every song manually before you put it online, which is why Amazon Music for a very long time had a very spotty catalog. Or you could do what Spotify did, which is just roll up, set aside a slush fund and say, “We’re just going to get sued.” And just go forward and do it anyway, and end up with a deeper catalog. Those were your options: you either had to be extremely careful in your steps to get to market, or you could just move fast, break things, and get sued. And hopefully this will ease that ability.

It also does a thing which you couldn’t really do with these kinds of licenses before: obtain a blanket license. We joke that it’s “I’ll take one of your finest everything.” You can license the whole corpus of musical compositions, and before you [didn’t have] an entity that was allowed to license everything.

So if Spotify was starting today they’d be able to jump in and say, “Okay, I want all of it,” write one check, and then just kind of go about their business.

Are people going to get paid more? That’s kind of the fundamental question. When I play a track on Spotify there are a lot of musicians who say, “Spotify doesn’t pay me enough, and I don’t want to be there.”

It is going to help people get paid who weren’t getting paid beforehand, certainly.

Most of the licenses that Spotify gets have their rates set elsewhere in a rate setting court, or something like that. The way people structure what the price is for a license is wildly different depending on specifically what kind of right you’re talking about, who’s using it, and who’s trying to get it. Those are all going to give you totally different processes in a lot of cases.

One of the things that MMA does, which we are not super fond of, is it tweaks some under the hood settings about how those rates are set at the copyright royalty board, which is this group of administrative law judges sitting in the Copyright Office that gets to adjudicate what the correct rate should be for these things. And one of the things that the bill does is [change] a standard called the 801b standard.

Rose: This is how eyeball-deep I’ve been for the last few months.

Functionally, the way these copyright royalty judges had been actually using this 801b standard was to say, “Well, what do similar-enough services in the wild pay for these things? And then do we see any really compelling reason to bump that number up or knock it down a little bit?” And the answer was always no. They just took the in-the-wild example of a contract and used whatever rate was in there.

The problem is that there really is no competitive free market, and part of that has to do with the fact that there are rate-setting courts, but it also has to do with the fact that music is an incredibly concentrated business. And part of that is artificially imposed by the law: copyright law, for example, cares about whether you can click the next button to skip a song. That will get you different results, and change what kind of rate you have to pay — Spotify has a different rate than Pandora, because Pandora doesn’t let you pick what track you want to listen to. They both pay different rates from SiriusXM, because that’s a satellite service. So basically you have this hyper-concentration on the delivery side.

And so, if you’re just looking at contracts in the wild, who’s in the wild? You have Google, you have Amazon, you have Apple Music. If those are the rates that we’re using as the standard, what does that say to any new entrant? It says if you can’t pay what Amazon is paying, or what Spotify is paying, maybe you just shouldn’t have a business.

And it becomes a self-fulfilling prophecy where we just ratchet up the baseline as for these rates.

If you really think about it Apple subsidizes Apple Music.

Google has a big business that can subsidize YouTube Music, or whatever it is called now.

You have to have this huge corporate slush fund to subsidize the fact you’re going to lose money on a music business. 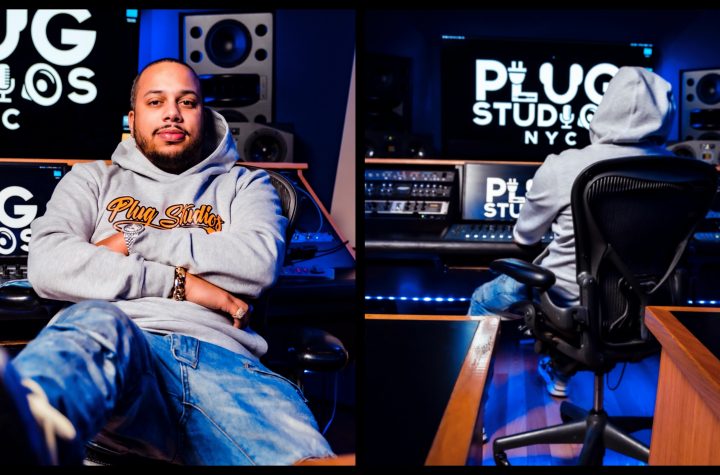 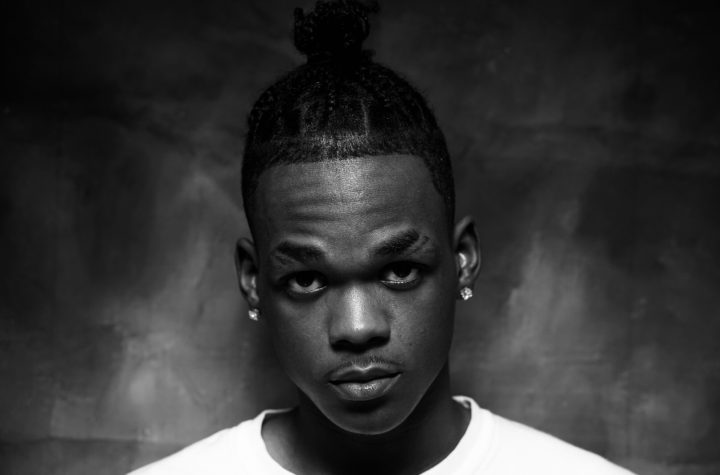 Rapper T.Bouzi has released his latest single ‘Let’s Get It’ which is a prime example of a new sound of music called Trap Rock.

Rapper T.Bouzi has released his latest single ‘Let’s Get It’ which is a prime example of a new sound of music called Trap Rock.