When Canadian singer-songwriter Danny Michel took to Facebook last week to illustrate how even some chart-topping musicians are suddenly seeing their incomes plummet, it struck a chord with fans and performers alike about the challenges of eking out a living in the age of digital streaming.

Not everyone’s suffering, however.

In the Ottawa area, there’s only a handful of musicians who make their living exclusively through music sales and touring. One of them, Arnprior’s Craig Cardiff, says he’s had success with music streaming services.

Danny Michel opened up last week about the hard financial reality of being a musician in 2018.

Cardiff, who boasts more than 800,000 monthly listeners on Spotify, plus tens of millions of streams of his songs, believes many artists need to better educate themselves about how to use streaming platforms to their advantage.

“My very first tour to Europe would never have happened without Spotify,” Cardiff said.

Spotify allows Cardiff to target influential “playlisters” with his music, Cardiff said, helping him spread the word to more listeners.

My very first tour to Europe would never have happened without Spotify.– Craig Cardiff

To maximize the pennies musicians earn on platforms such as Spotify and Apple Music, Cardiff suggests they also register with various royalty collection services.

And then there are the government and institutional supports musicians can apply for, he said.

“Canada offers a lot of support currently through programs like Factor, Radio Starmaker Fund and provincial initiatives like Ontario Creates. The number of Canadian artists touring abroad, is a direct measure of this.”

“The reality is that for some people it can be very lucrative, and for others it can be very frustrating. You have to have a variety of revenue sources if you want to be a working musician,” he said. “Streaming is one part of it. It is a way for people to learn about you and hopefully engage in a variety of ways.” 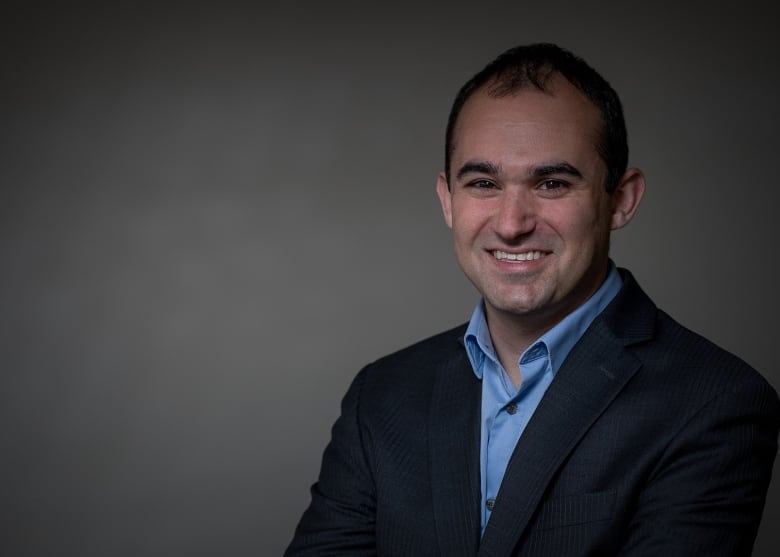 According to Pascoe, there are other ways of racking up royalties.

“A lot of people have misunderstandings and misconceptions about what royalties are out there, and they’d be very surprised to see how much money is generated from, for example, plays or spins on SiriusXM radio,” Pascoe said.

“And once you see what the numbers can be from different types of uses for your music, that can help to inform how you spend your resources, and the kinds of people you work with to help you get your music to places that are going to generate more revenue.”

For example, collaborating with artists who have an established Spotify following can be a great way to boost revenue, said Pascoe. As well, playing in venues that pay into the Society of Composers, Authors and Music Publishers of Canada (SOCAN) can mean more income.

“The thing about being in this kind of listening economy with so many performers and low barriers to entry is that not everybody is going to make enough money to sustain a musical career, and there are a lot of factors that lead to who can keep going and who leaves the industry,” Pascoe said.

“But knowing how to best make the most out of your Spotify, or the best out of your digital platform experience, that’s important to being sustainable and successful.”